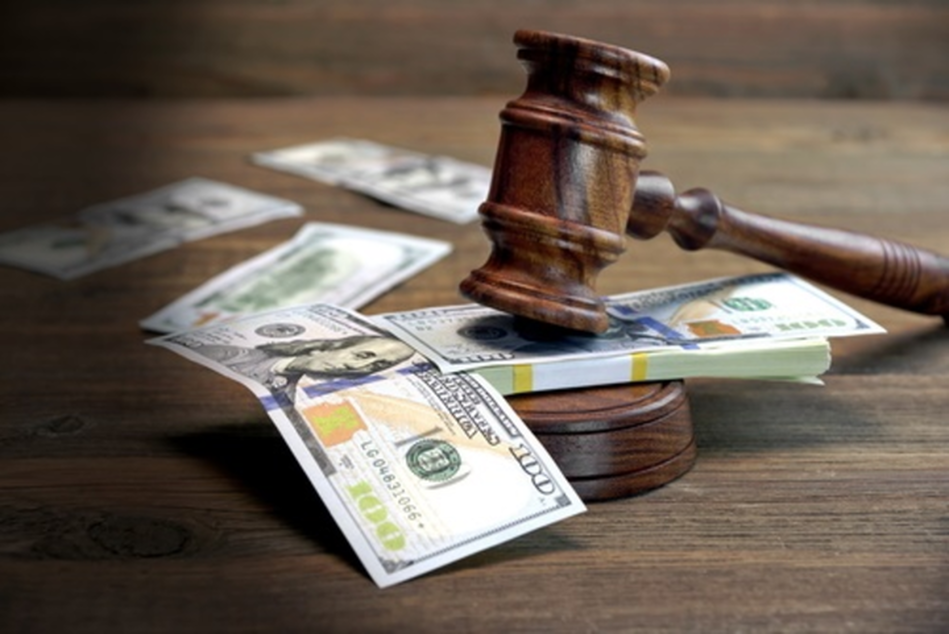 The Financial Crimes Enforcement Network (FinCEN) recently announced the inflation-adjusted penalty amounts for a failure to report an interest in a foreign financial account, which is done by filing Form 114 - a Report of Foreign Bank and Financial Accounts (FBAR). The increased penalty amounts apply to penalties assessed on or after February 19, 2020.

A U.S. person has a financial interest in a foreign financial account if:
The entities mentioned in the second point may be certain entities controlled by the U.S. person or an agent, nominee, attorney or someone acting in another capacity on behalf of the U.S. person.

Under the old rules, civil penalties for non-willful violations can exceed $10,000 per account per year.. For willful violations, civil penalties can range up to the greater of $100,000 or 50% of the amount in the account at the time of the violation. Under the latest inflation adjustments, and for penalties assessed after February 19, 2020, the maximum FBAR penalty for a non-willful failure to report a foreign financial account increases to $13,481. The penalty range for a willful failure to report a foreign financial account now begins at $134,806.
​
We Are Here To Help
If you have any assets overseas and are not sure if you are required to file FBAR, please contact us.